The first Star Wars movie was released in 1977 but the popularity of the franchise shows no signs of waning ahead of the release of “The Last Jedi” in the coming days. The surge in hype for all things related to the space opera film series has been apparent on Shpock for some time.

“We have seen a steady increase in demand for Star Wars collectables and items in recent months”, explains Shpock spokesperson, Conor Gannon. “November alone has seen a 95% increase in Star Wars searches compared to last year”.

A life-size statue of old villain Darth Maul for £550, a rare juke box for £2000 and even Star Wars furniture for £425 are a few of the many unique items finding a new owner via Shpock. The popular Lego Millennium Falcon was sold in its original packaging for a huge £749.

“For many fans of the franchise, the unique items hold a special value and are therefore sold quickly, even at extremely high prices”, explains Gannon. “However, fans on a smaller budget can still find cheap bargains for a couple of pounds including action figures, board games and costumes.”

[1] All figures, unless otherwise stated, are from Shpock 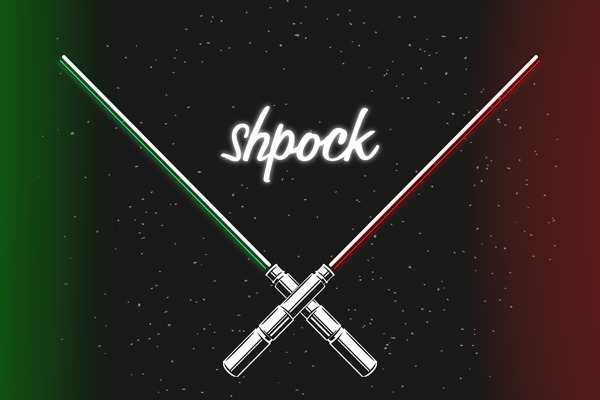